If you're a fan of Japanese cuisine, then you've probably had your fair share of sushi. And while there are many different types of sushi, two of the most popular are maki and nigiri. But what's the difference between these two popular sushi types?

Nikko Japanese Restaurant & Sushi Bar, we have been serving traditional Japanese food including sushi for more than two decades! Located in the heart of Charlotte, our staff is dedicated to providing you with an authentic, unique Japanese dining service complete with expert sushi recommendations to make the most of your experience. Keep reading to learn more about these two most popular sushi offerings, and check out our sushi guide for more information! 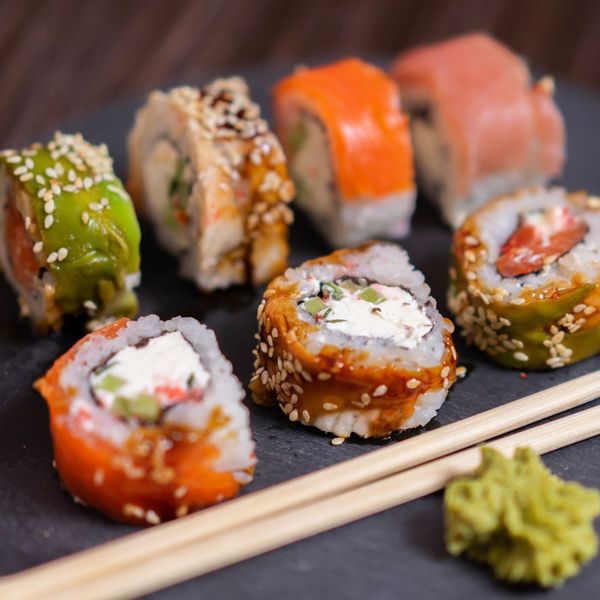 The History of Sushi

Sushi is one of the most popular Japanese foods, and it has a long and interesting history. sushi was first developed in Southeast Asia and it is thought that the word sushi comes from the Sanskrit word meaning "sour." The first sushi was made by pickling fish in rice and it was brought to Japan by Buddhist monks in the 8th century.

Sushi became popular in Japan in the 18th century and it was originally eaten as a fast food. The first sushi restaurant in Japan opened in 1824 and it was called "Sukiyabashi." The sushi we eat today was developed in the late 19th century by a sushi chef named Hanaya Yohei. He created nigiri sushi, which is a type of sushi where the fish is draped over a ball of rice.

Sushi is now a popular food all over the world and there are many different types of sushi. The most popular type of sushi in Japan is nigiri sushi, but other popular types include maki sushi (sushi rolls) and nigiri (hand-pressed sushi). Let’s explore the differences between these two types of sushi! 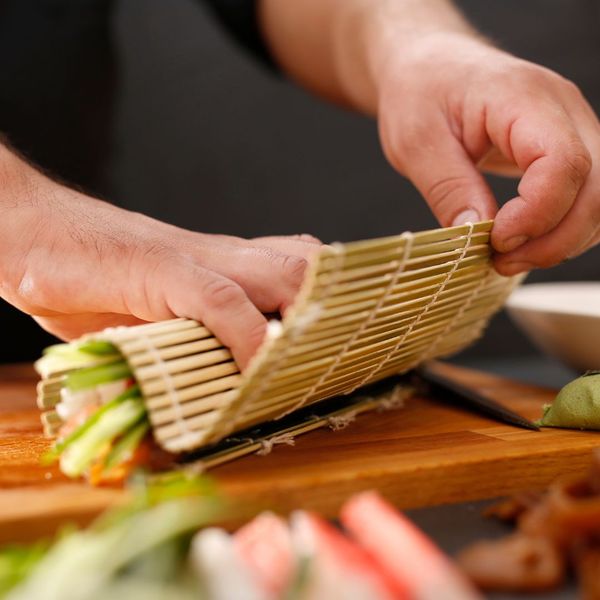 Maki sushi is a type of sushi that is made by rolling a combination of ingredients, such as seafood, vegetables, and rice, in nori (seaweed) and then slicing it into bite-sized pieces. It is also referred to as "maki-zushi" or "sushi rolls". The most popular types of maki rolls are the California roll, tekkamaki, and Hosomaki. 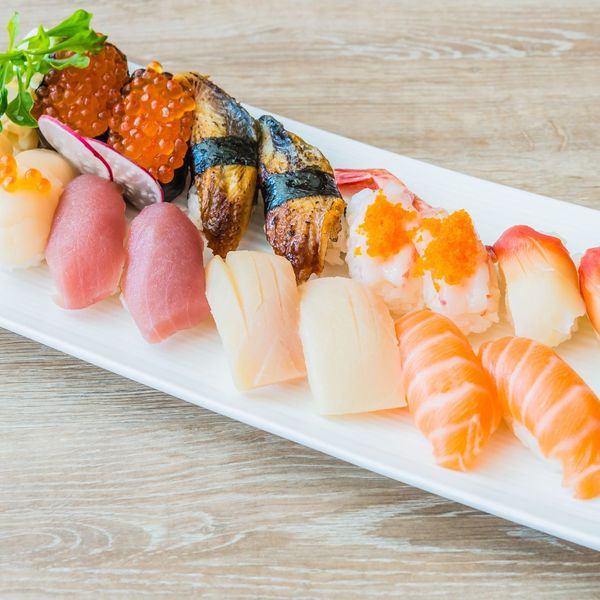 Nigiri sushi is a type of sushi that consists of a small ball of rice, which is then topped with a small piece of seafood, such as tuna or salmon. It is also referred to as "nigiri-zushi". Unlike maki sushi, nigiri sushi does not involve rolling the ingredients in nori and slicing them into pieces. The topping is sometimes lightly brushed with a soy sauce-based sauce, and the finished product is served with ginger and wasabi. 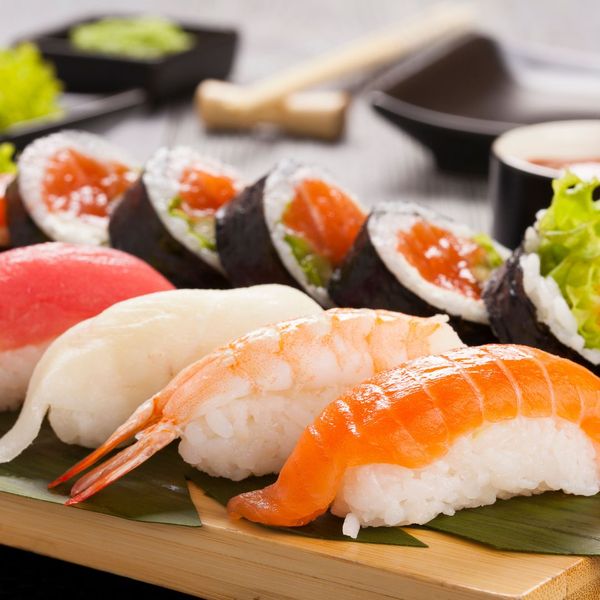 So, Which is Better?

There is no right or wrong answer, as it all comes down to personal preference. Some people prefer the rolled-up cylinders of maki, while others prefer the simplicity of nigiri. There are also many different types of maki and nigiri to choose from, so it's really up to you to decide which one you like best.

Try It For Yourself

If you're looking to try something new, why not give maki or nigiri sushi a try? At Nikko Japanese Restaurant & Sushi Bar, we offer a variety of traditional Japanese sushi, including maki and nigiri! Stop by the best Japanese restaurant in Charlotte and let us give you an unforgettable Japanese dining experience!